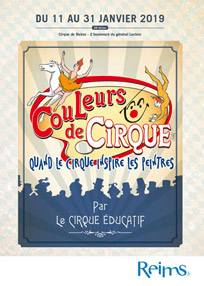 With its production “Couleurs de Cirque – quand le cirque inspire les peintres” (Colours of the circus – when the circus inspires painters), Cirque Éducatif presents another multimedia work of art in its series of theme-based shows. Museum meets circus, and projections of famous pictures serve as a fitting backdrop for the performers’ acts. 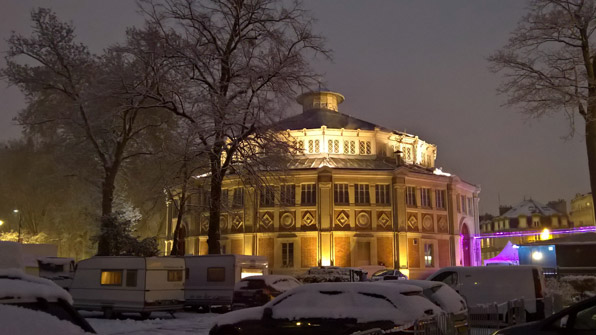 The show runs until 31 January 2019 in the beautiful circus building – constructed in 1867 – in Reims. Next stop on the tour is a 2000-seater big top in Sin-le-Noble, where the show will stay until 5 March 2019. All of the weekday shows are already sold out, but tickets are still available for the public performances at the weekends.
See Gentleman Juggler Jeton, the equestrian pas de deux by Duo Stipka, the speed cartoonist Carmen and many other must-see circus acts from all over Europe in a production based on an idea by Hugues Hotier. 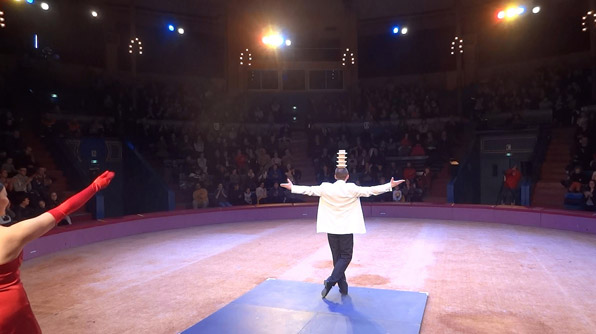 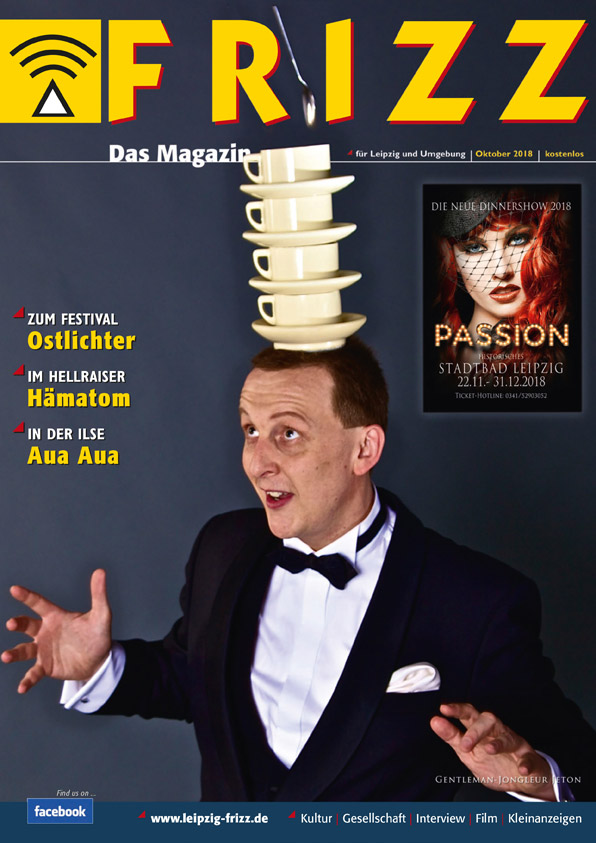 Success is born out of one decisive attribute: passion. If you’re really on fire about something, you’ll pull out all the stops to make it a success, you’ll push yourself to the limit, overcome any obstacle and glow with an infectious enthusiasm that will inspire others to become part of the idea. For the new dinner show in Leipzig, Lutz Weber (producer) and Guido Gentzel (Firebirds front-man and artistic director) went out in search of precisely these success stories – outstanding artists whose passion and tireless energy have earned them international fame.
Monsieur Jeton is honoured to be part of such an illustrious circle of high-calibre artists, with all his passion. For the Leipzig city magazine FRIZZ, this was reason enough to run a cover story on the show, and you can also read an interview about it in the magazine Leipziger Leben.

PDF versions of both articles can be downloaded from here: FRIZZ / Leipziger Leben 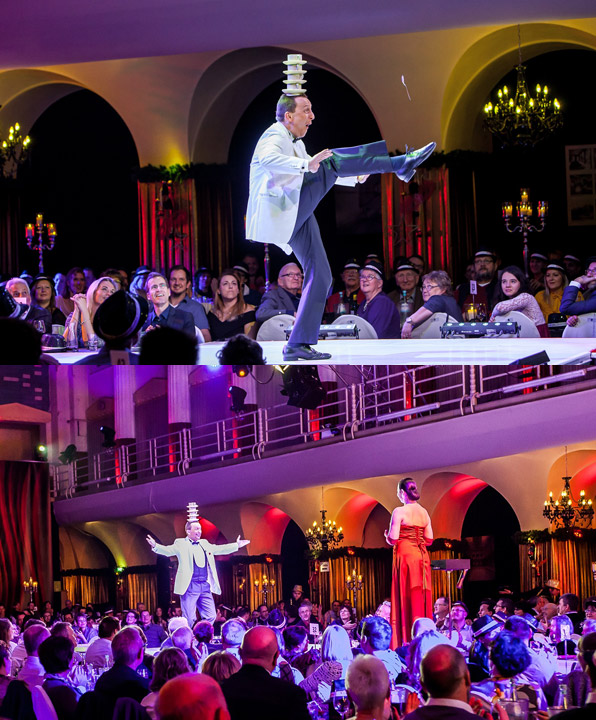